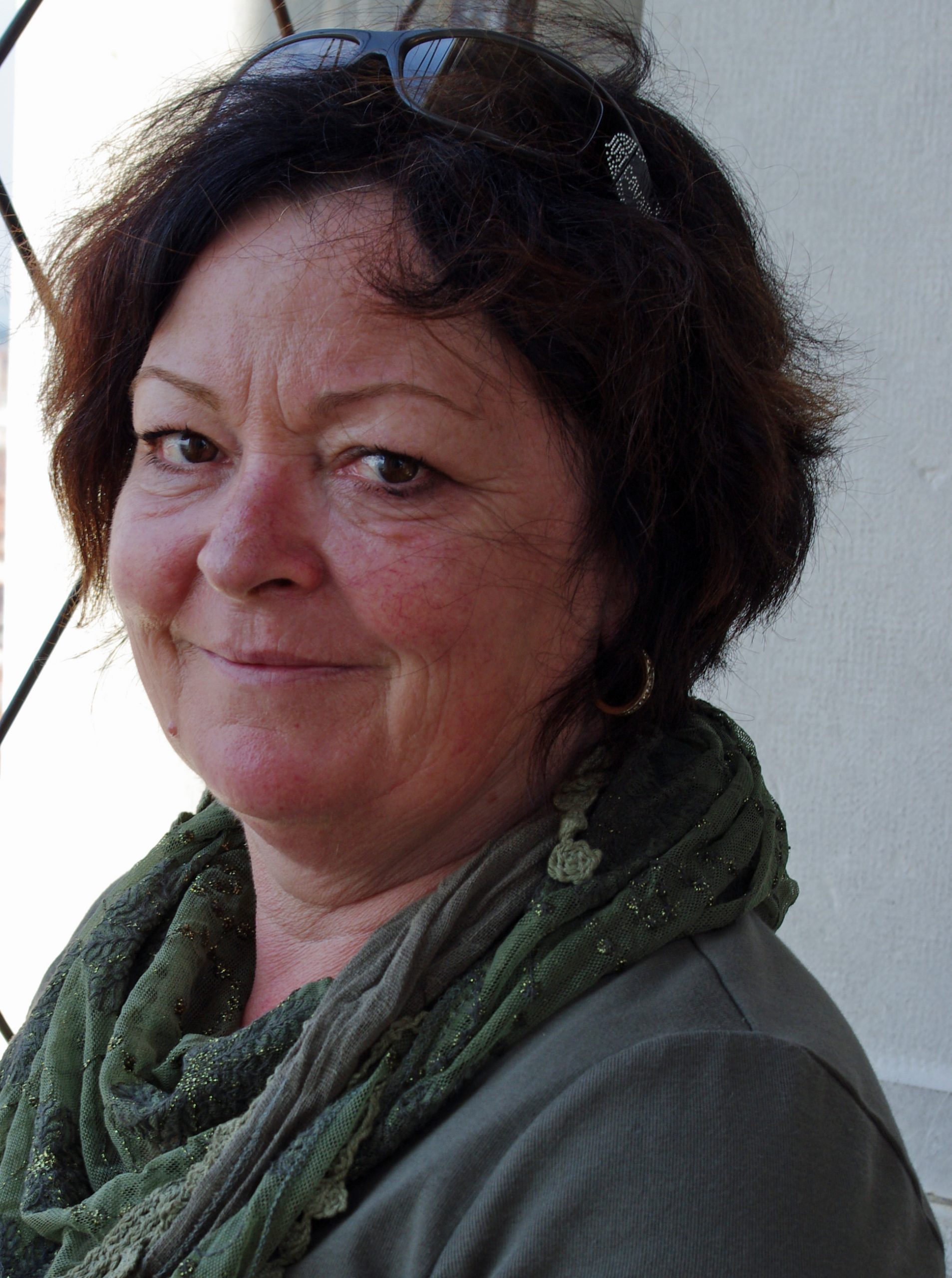 
Jane has an entrepreneurial spirit and an adventurous soul. Finding ways for humans to better communicate and connect is in her DNA.

Jane started her career in communications as a sales representative for Bell Canada. The work was financially rewarding but also demanding. At the same time, her life partner and husband Dave was involved in launching a new construction venture, renovating a 150-year old farmhouse and helping raise two daughters. Date nights disappeared and attending family functions, and school events had become an exercise in logistics. Intuitively, they knew they needed a change. In the late ’80s, in what was perceived as a bold move by some or impetuous folly by others, they sold their house and took their children aged 3 and 7 walkabouts in Australia and New Zealand for almost a year. Things were never quite the same after that, having rediscovered the joy of being in nature, meeting new people and learning how others lived.

Upon returning to Canada, Jane started not one but two businesses; a mail-order golf catalogue with Dave and a contact centre consulting practice. For the first few years, her focus was on building the golf business, but then her consulting business took flight, and Jane soon found herself working with clients to connect their companies to customers around the corner or around the world.

The work was rewarding, but old patterns have a way of resurfacing. 12-hour workdays became the norm, and between caring for her ageing parents, which was an honour and juggling the responsibilities of work and home, there was no time for self. Jane once again found herself overwhelmed and exhausted though she would not admit it to her inner self or anyone else. Life was full but not entirely fulfilling.

As fate would have it, a colleague was planning to attend an introductory workshop at Horse Spirit Connections and asked if Jane would like to join her. That was another turning point for Jane, who had ridden horses as a child but had no idea that horses could be such incredible teachers. She was paired with a young horse named Bradzia who was new to the work, but eager to learn. In an exercise known as Path to Your Goal, they both received a lifetime lesson – with strong intent, the right tools and the support of others, it is possible to have a more balanced life.

After that, Jane attended numerous workshops to learn how to be with the horses and connect with their wisdom. She also began to study Shamanism, an earth-based approach to spirituality that includes working with horse medicine and experiencing ancient ways, traditions and ceremonies that enable us to reconnect with the power and the beauty of Mother Earth to help heal ourselves, and in doing so the planet.

In gratitude to all her teachers – the two-leggeds, the four-leggeds and everyone in between, Jane is now a FEEL practitioner to be of service and share with others what she has been taught to support them on their personal journey to wholeness and well-being.