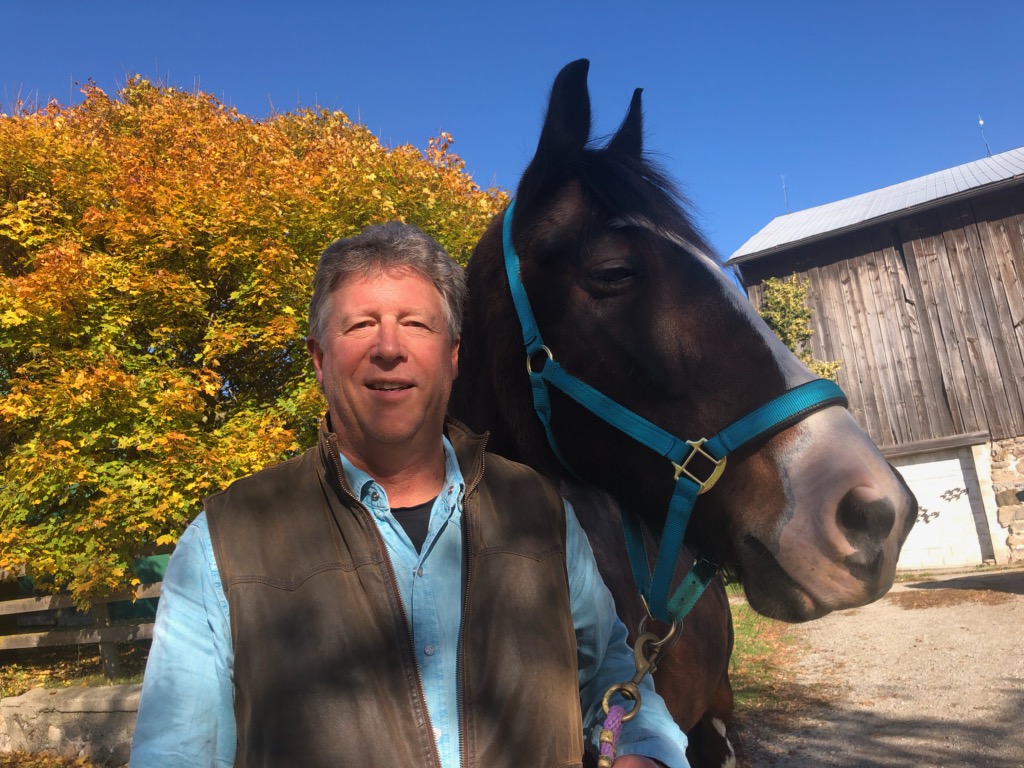 
Gord Cutler is an accomplished leader and sports broadcasting executive who spent 33 years honing his craft for some of the best networks in the industry. Success in his professional life came through the creation of multiple winning broadcast teams, highlighted by his role as Executive Producer of production for the Winter Olympics in Vancouver and Summer Olympics in London. While leading a staff of 1200, Canada’s Olympic Broadcasting team performed at a level of excellence that matched the record-setting gold medal performance of Team Canada resulting in 2 Canadian Screen Awards.

Twenty-one years as an NHL game producer took Gord from TSN to Sportsnet to Fox Sports and NBC. Along the way, Gord’s philosophy was based on team building for team success and that paid off with the winning of 3 Emmy Awards. As a producer, executive producer, and Senior VP of Rogers hockey and HNIC, Gord learned and excelled at working under the pressure of live television and managing high-performance staff and top talent.

Gord has a passion for horses. It was as a youth that he began his love of horses through a love of reading acclaimed western authors Louis L’Amour and Zane Grey. Horses became a significant part of his professional life in 1990 when he took on the role of TSN Equestrian producer, showcasing the sports best showjumpers competing at events like the Royal Winter Fair and Spruce Meadows.

Riding horses became a central theme in Gord’s life in the 1990s when he began to honour his authentic self. Learning to ride inspired annual trips to Western Canada and the United States where many great moments were spent on horseback in the Rocky Mountains of Alberta, ranches in Montana, and learning to work cattle in Wyoming and New Mexico. Busy with a hectic TV career and a growing family Gord realized the need to balance his life through personal growth and that was answered by priceless time in the saddle and a decade of study to become a black belt in Karate.

Gord has a lifelong love of Georgian Bay where he was raised as a child and now owns his own cottage shared with his wife, 2 daughters and yellow lab. As a father, Gord has supported all his daughters’ activities and spent 15 years coaching minor hockey for boys and girls. His own playing career was highlighted by 4 years in the CIS with the York University varsity hockey team where he earned his BA degree.

Gord Cutler has a passion for leading people and a love of working with teams and seeing everyone succeed. Today that passion has partnered with his personal love of horses and their extraordinary wisdom. Gord’s new team has been enhanced by the horse and the power these animals possess to educate, heal, and empower. As a FEEL facilitator, Gord works with individuals to develop personal understanding and growth and groups to enhance team dynamics and leadership. Enhance your journey and reach out at gcutler@outlook.com